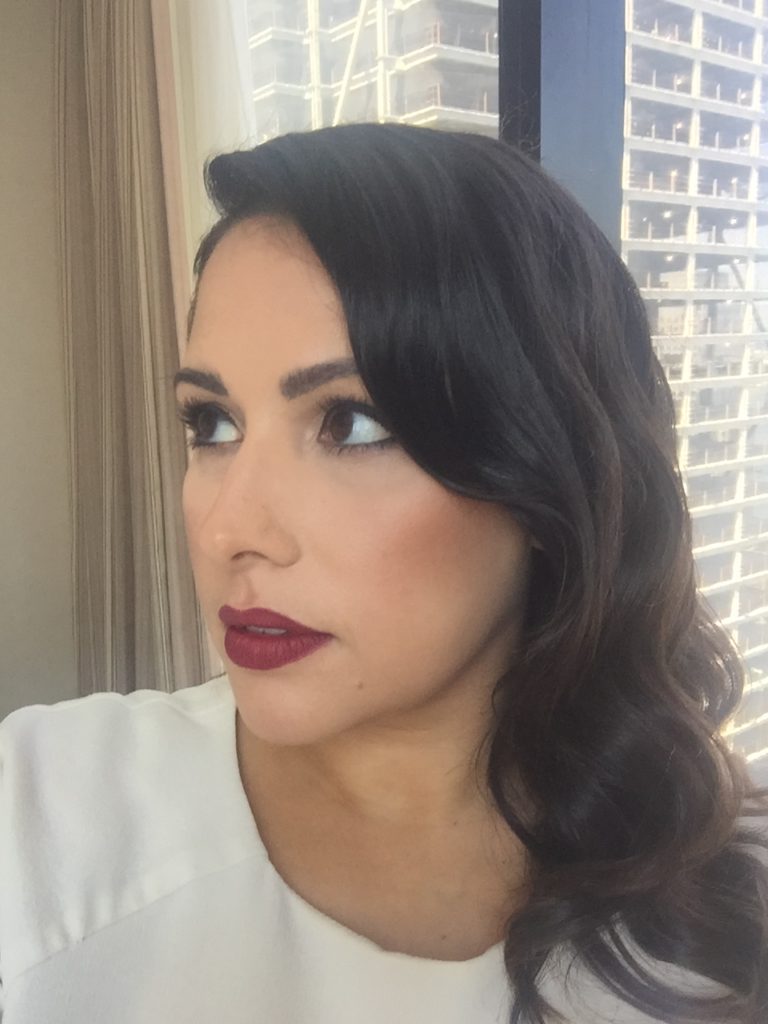 The allure of a good red lip color is what drew Diana D’Angelo to makeup. The inside of her favorite Simpsons t-shirt was used to wipe away the lipstick she wasn’t allowed to wear (but snuck and did anyway) at 13 years-old.

Diana D’Angelo is a veteran of the music industry. During her 10 years doing publicity she marveled at the makeup artists creating looks for her clients including Diana Krall, Ledisi, and Labelle. It was these transformations that led her to return to makeup in 2010.

Diana has spent years working as a freelance makeup artist, designing looks  for fashion shoots and doing hundreds of wedding makeup appointments. During this time she seized the opportunity to study with Laura Mercier and Nars Cosmetics. She has experience doing commercial work, New York Fashion Week shows, and editorial makeup. She has been published in People Style, Stylecaster.com, Auxiliary magazine, Crains NY Business, and The Guardian.

Reach out so that we can discuss your beauty needs. 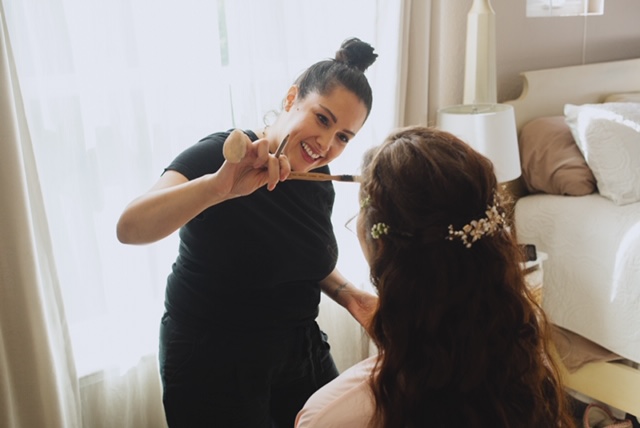